Lynden Pindling (pre-2006 Nassau) International Airport is the largest of the 30+...

"The Family" (2012 by Max Taylor) is a polished wooden sculpture created...

Rhonda's Retreat was centrally located between Downtown Nassau and Cable Beach, near...

Rhonda's sturdy Bahamian-style home, built in 1969, has been maintained well over...

Rhonda's Retreat is a self-contained studio suite attached to her house, so...

Rhonda has hosted travellers from many countries, often more than once

The Studio's entrance has extra outdoor spaces to lounge in the shade...

... or to cook dinner at the outdoor barbeque

Rhonda loved to see her Bourgainvillea blooming - one benefit of the...

The Efficiency Kitchen had everything we needed to prepare breakfasts and light...

Cross-ventilation and a comfy bed were all we needed for a peaceful...

There were still many signs of 2016 Hurricane Matthew, which passed right...

At the BTC office in downtown Nassau we bought a SIM card...

The SIM card was cheaper and had more coverage than using US... 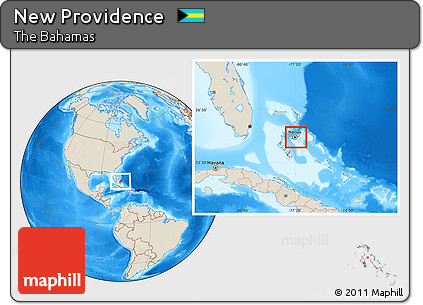